Transformation and Restoration: Portland and Munich 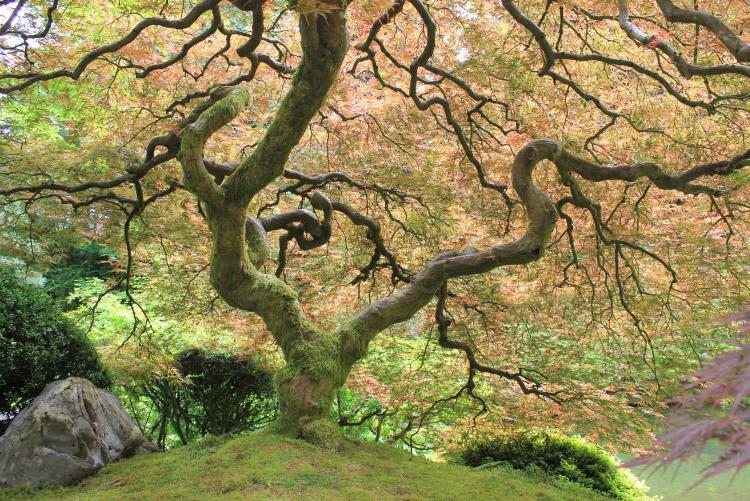 This study attempts to compare the sustainability initiatives and practices of Munich, (Germany), and Portland, Oregon (USA) since the 1970s. Munich calls itself a “green city” and is striving to be “climate-neutral” before 2050. Portland, Oregon, once a highly industrialized and polluted city, is today celebrated as the “most sustainable” city in the U.S. Portland was the first city to ban plastic, the first to tear down an urban highway, the first to develop an overarching energy and climate change policy, and it has the highest number in the U.S. of a working population that commutes by bike or carpool.

The comparison of two cities of similar size in historical perspective (in the U.S. and Germany) will analyse regional planning histories, environmental awareness initiatives, and community life. It is expected that the student has a command of both German and English.

The student who works on this project is expected to work towards a doctoral degree in Environmental Humanities or History with the aim of completing this within the fixed term of his or her appointment. He/ she is expected to work in an interdisciplinary mode (i.e. involve environmental/ social/political history, urban geography and urban ecology).

The result will be a comparative study of two communities in historical perspective that is likely to provide insights regarding urban sustainability for urban communities in Europe and the U.S. 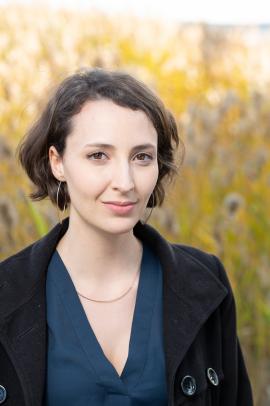 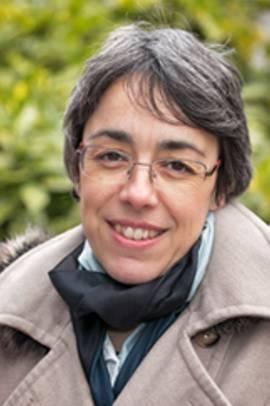