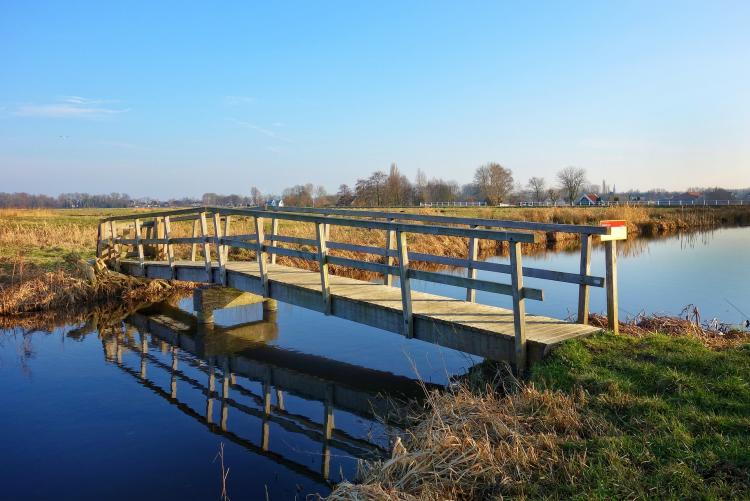 Throughout their lifetime, inner-city waterway canals have impacted upon the physical and cultural landscapes of adjacent communities. This includes, for example, the development of waterways for transport, leisure, culture, drainage and/or irrigation; as well as waterways as communities of interest, place, religion, ethnicity and practice. In the twenty-first century a gradual re-valorization of these ex-industrial spaces is being witnessed as multi-functional (social, economic and environmental) urban resources. To date however, little is known about how, or to what extent, the restoration of these linear stretches of green and blue public spaces and the cultural heritage with which they are so often imbued can be used as a ‘bridge’ for building connections between the various, multiple and overlapping communities that live and work alongside. Moreover, for some the recent revalorization of urban waterways risks bringing about their further marginalisation and displacement through processes of gentrification.

This study investigates what collaborative initiatives and co-creative approaches are being established in an attempt to adapt or transform derelict, inaccessible or under-used inland waterways into cherished and inclusive local assets, spaces and places. Canals and other forms of urban waterway under study will be conceptualised on the basis of being rich and diverse in both meaning and value. As such they will be approached as potential sites of either conflict or cooperation between diverse sets of user-, interest- and other forms of stakeholder group. In the midst of such pressures and values, the study will explore how varying forms of place-based collaborative engagement, adoption and stewardship can serve as a mechanism to empower, or prevent the loss of local identity, culture and community. Particular attention will be paid to the opportunities created through such initiatives for engaging socially and economically marginalised groups and individuals. The empirical focus will be on inner- city and post-industrial locations under pressure for redevelopment.

Transdisciplinary analysis of the development of inner-city and post-industrial waterways – identifying how economic, environment, social and political interests and motivations come together in development processes and agendas; understanding if and how collaborative practices can be established between diverse social groupings, and/or how social capital can be accrued by the marginalised in the re-organisation and codevelopment of waterways. Also, more broadly: skills and knowledge of multi-stakeholder engagement with urban green space and water resource management; development of guidelines on promotion of urban community cohesion and inclusive management of urban blue space. 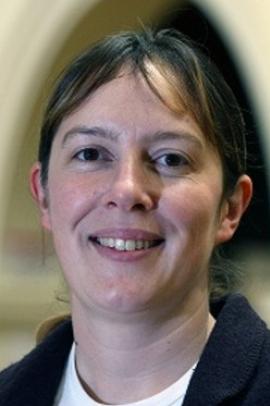 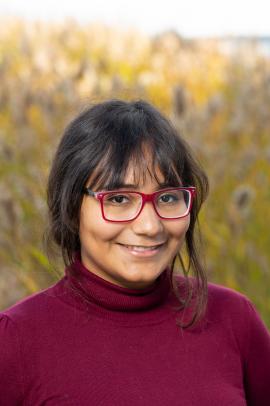